In Trying To Get A Handle On It, I talked about the creation of an Instagram account and how I intended to use it as a way for followers to access lesser-known but relevant personalities in the food and health world. However, as I began choosing who and what to follow, I realized that what I really became intrigued by were the posts and personalities of the art world. 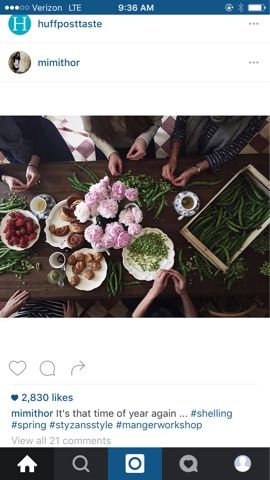 I've loved pictures, ever since I was small. I remember being young, sitting on my father's lap and seeing a picture of a beach ball, unable to stop looking at its colors. For sure, most of us take in information visually, but most things in the art world, from painting to fashion design, have gripped me... not enough to make a career from but enough to have me get lost in the world of color for hours. It's not always high-brow. While I live in D.C., you won't always find me at the National Gallery of Art, rather, you'd be more likely to find me curled up with an issue of In Style. As when I was young, I still enjoy sitting, staring at colors... the blues robust enough to take a bite of. And this is probably why I enjoy Instagram.

Recently, a slew of post flew up on the above platform, asking followers to turn on their notifications. This was done in response to Instagram's new algorithm looking to put the posts one "likes" at the top of their feed rather than placing them in chronological order. And while this new structure has angered some, it brings to light the dynamic of "engagement" on social media. 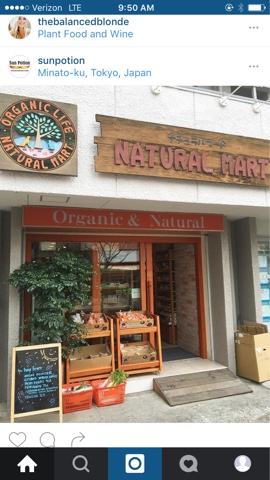 Building up to the release of Instagram's new algorithm, a few articles were published on how celebs use the platform interact with their followers. THB, the notion of an "Instagram celebrity" has always confounded me. I understand learning about a celebrity and choosing to follow them on Instgram (hello, I follow Rob Gronkowski) but having someone become famous via the platform (read: without really doing anything) makes me curious. Indeed, within the foodie world there are accounts like @feedmedearly whose "authors" work hard behind the scenes to prep and take beautiful photos, following Muhammad Ali's quote that, "the fight is won or lost far away from witnesses." But phenomenons like Kayla Itsines (@kayla_itsines) who is taking Instagram by storm via her abs is puzzling as there doesn't seem to be much of a product/information/whatever provided (while the Kardashians might not provide a direct product or talent, at least they allow us to realize our own lives aren't as vapid or hijacked by fame). But perhaps this is the point, that whether it's a beautiful photo of a wedding cake or a tight six-pack of abs, Instagram inspires us rather than engages us. While you can comment on a photo or ask questions (that may or may not be answered) Instagram seems to be a platform in which one can just sit back and watch. And, in some sense, this is not necessarily a passive activity. Inspiration allows us to stop and dream and then work harder on the reality we face. So, to some extent, this is my long winded way of saying that, while I may still follow some foodies on Instagram (the good ones) I plan on using the account more as a tool for finding beauty and putting some wind in my sails... an effect you will hopefully and eventually see within future posts. 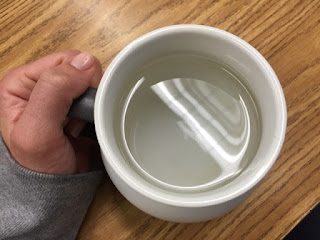