I've never been a huge fan of Jeff Bezos. It really has nothing to do with his business practices (which I'm not too familiar with but seem to work) or his politics (which I'm pretty familiar with and seem to work...well). It's really because he's always looked odd to me... a horrible reason to think poorly of someone and a trait I really must to grow out of. However, in other ways, I've managed to mature over the years.

Hard as it may be to believe, I was a pretty nice kid. And so quotes stating, "any act of kindness, however small, is never wasted" (or any variation thereof), was ironically wasted on me as felt the quality was pretty much on lock. However, as I was never really that brave, my father used to remix the quote on kindness, stating that,"be brave, say what you need to say. You never know how your small act will inspire another." And while I was never big on the kindness quotes, one that I did always like states that, "a candle does not lose its flame by lighting another."

Kindness is a quality that is relatively easy. Perhaps it is innate. While it sometimes takes patience, we pretty much know what we're in for when we do something nice for someone else. But bravery is a different beast. Almost by definition, we don't know what's on the other side of the door we're walking through (or avoiding). And so it is almost through the acts of others that we're able to learn what's on the other side of door number one, or two, or three. And while our own circumstances are always unique, sometimes, it takes that bit of inspiration from someone else in order to take those first and feeble steps. Despite other elements of the Bezos mystique, his recent actions have served as inspiration which fall under the headings of standing up for oneself, going with your gut, etc. While we may not think ourselves kingmakers like Bezos or "kings" like his adversaries, our small actions are always more important than we think and regardless if we're rich or poor, girl or boy, happy or sad... we are always vulnerable to vulnerability. So (enough rambling), while romance is nice, I recommend you think of someone this Valentine's who inspires you in ways that spill beyond a single day and into the rest of the year. Ergo, Mr. Bezos, you can be my Valentine. ;) 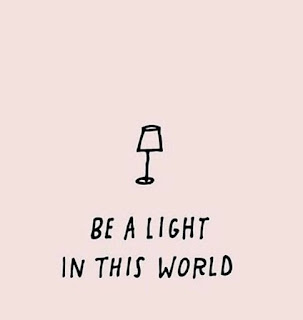 Posted by Eating Natty at 8:05 AM No comments: