Is it Less Healthy to be a Girl?

It is Breast Cancer Awareness Month. A month which focuses on a disease that is, according to the National Breast Cancer Awareness Foundation, "the second leading cause of death among women," (around 2,190 men are diagnosed each year according to the same source). But while we engage in walks, galas or watch telecasts devoted to the issue, a few simple questions can be asked in our own lives to see if we are doing our best to prevent (all types of) cancers in ourselves or in those around us. Of course, there are the well known adages that we not smoke or spend time in the sun unprotected but as I wrote Antiperspirants, Alternatives this summer, I seemed to come across new ideas that lent knowledge to other possible causes of the disease.


Note: Like all posts, this one in particular is to be noted as opinion, not as medical fact. 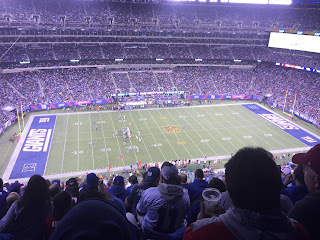 In Antiperspirants, Alternatives, I addressed the rumor that antiperspirants play a role in the development of (most often breast) cancer. While some research showed that women who used antiperspirants from an earlier age (as well as began shaving their underarms at an earlier age and more often) were more likely to develop breast cancer than others, there were issues with control groups in the experiment and generally agreed upon that antiperspirants do not lead to cancers. While I was relived to learn my bottle of Ban was not bad on the breasts, the notion of women being more susceptible to cancer because of their shaving practices left me a little stunned. 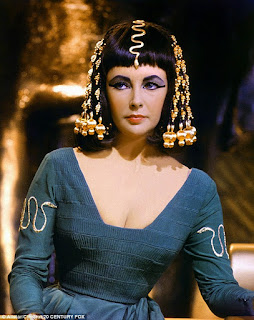 "Cleopatra, coming at ya."

Since time immemorial, women have likely devoted more energy to their appearance than men. Yesterday, I read on Into the Gloss that olive and sesame oils were favored in Cleopatra's beauty routine thousands of years ago. In general, women rid themselves of their body hair, wear makeup and lotion and wear tighter clothing (compared to men). And while these elements may make us feel good, I believe it's important to ask ourselves, "at  what cost?" Below, I address the three practices above (removal of body hair, the application of makeup and tight clothing) as well as how they can affect our health. Enjoy!

Body Hair Removal: A few Februaries ago, I read a hilarious story in The Onion entitled, "20000 Tons of Pubic Hair Trimmed in Preparation for Valentine's Day." Indeed, this practice, particularly among women, seems more ubiquitous than ever before. But what is the effect of such a process that removes something meant to protect us? While many of us no longer live in the wild bush (no pun intended), "[h]uman body hairs... collectively serve as a protective warning device," according to Livestrong.com. Indeed, in 2013, the Huffington Post ran an article quoting dermatologist Jessica Krant, who claimed that, "hairs really are attached very firmly to their roots and are a part of our body." To this extent, the article explains that when our skin is damaged (in this case through the practice of waxing) it can make us more susceptible to infection, either sexually transmitted or otherwise. And while the study referenced in Antiperspirants, Alternatives was disregarded because it seemed to lack a control group of women who did not have cancer, the shaving of one's underarms seemed to be a variable in the process. Not fact. Just food for thought.

Makeup: In You Go Daddy-O, I spoke of how my father was and is still very anti-makeup. When I was young, he would say, "you don't need that stuff. You're a natural beauty." And today, he simply says something akin to, "that shit is bad for you." Indeed, most makeup is loaded with chemicals. Even the brands that claim to be "natural" contain ingredients like Bismuth Oxychloride. According to another article published by the Huffington Post in 2013, makeup artist Katey Denno claimed that, "[o]ut of 1,000 carcinogens the EU has banned, the US only banned 9 of them." Furthermore, scientists have "improved" chemicals in makeup which have made them "smaller and stronger" thus making it easier for them to penetrate our skin. And for a culture that lauded Amy Schumer's SNL monologue this weekend which claimed young women need role models other than the Kardashians who, "take the faces they were born with as, like, a light suggestion," we also spend billions of dollars on makeup (and healthcare) annually. Coincidence? 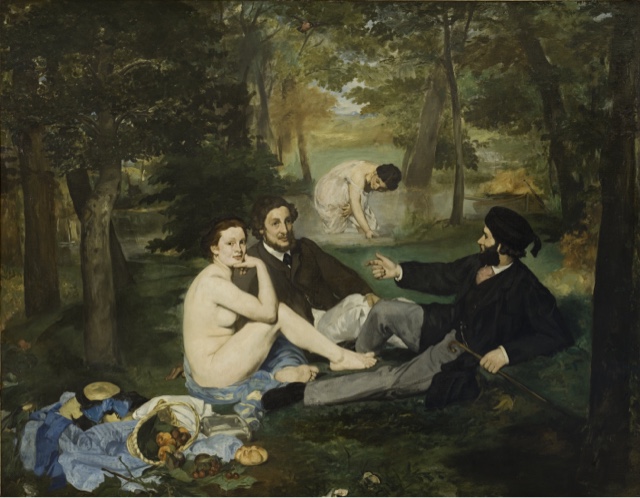 While the form may change, the female figure has been valued for quite some time.

Tight Clothes: There's an old adage that tight clothing (and 7UP) harm the family jewels in men but not much is talked about the effect such clothing has on women. Indeed, it was at an all girl's camp, where I first heard that eschewing undergarments while you slept was actually good for your health. As I got older, I began to hear similar words spouted by those in the medical field. And even in the hazy world of conspiracy theories, I've found it entertaining to read that some think the handbag industry plays a role in maintaining tight clothes for women so that they don't begin carrying around wallets in their pockets.

Like makeup, the female form as been valued for ages. And why not? It's quite beautiful. But, like makeup, at what cost do we feature it as part of an unspoken trend? This area gets a bit sticky. I truly believe women should wear what they want (subscribing, like men, to the general rules of formality and informality depending on the occasion). I don't think women should hide their figures or feel pressure to flaunt them. It's all about choice. And "wear" our health is concerned, information is key. 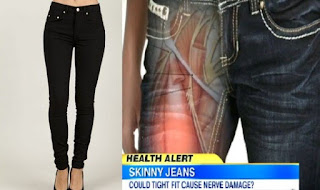 According to an article (read here) published by CBS News, garments such as Spanx and skinny jeans can go so far as to cause nerve damage or simply meralgia paresthetica which is a general numbness in the thigh. Abdominal pain can also occur, according to Dr. John Michael Li, a neurologist featured in the article. In general, I find it hard to believe that anyone would want to put up with such discomfort for the sake of fashion.

In conclusion, is it less healthy to be a girl? I suppose the decision is up to the individual. We all face choices as men and women. Making the choice that's best for us should not be something gender specific.
Posted by Unknown at 10:56 PM