I have been blogging a lot about Scandinavia figures in the food world. As Freud said, "there are no coincidences." As the winter has settled and sent living things back into their shells, (read: vegetables in the ground) I have turned to Scandinavian cooking and its familiarity with a cooler climate as a means to develop creativity and flavor in the season's bounty. In doing so, I have kept traveling the path to Sweden, if you will, finding more and more references to its culinary history along the way. 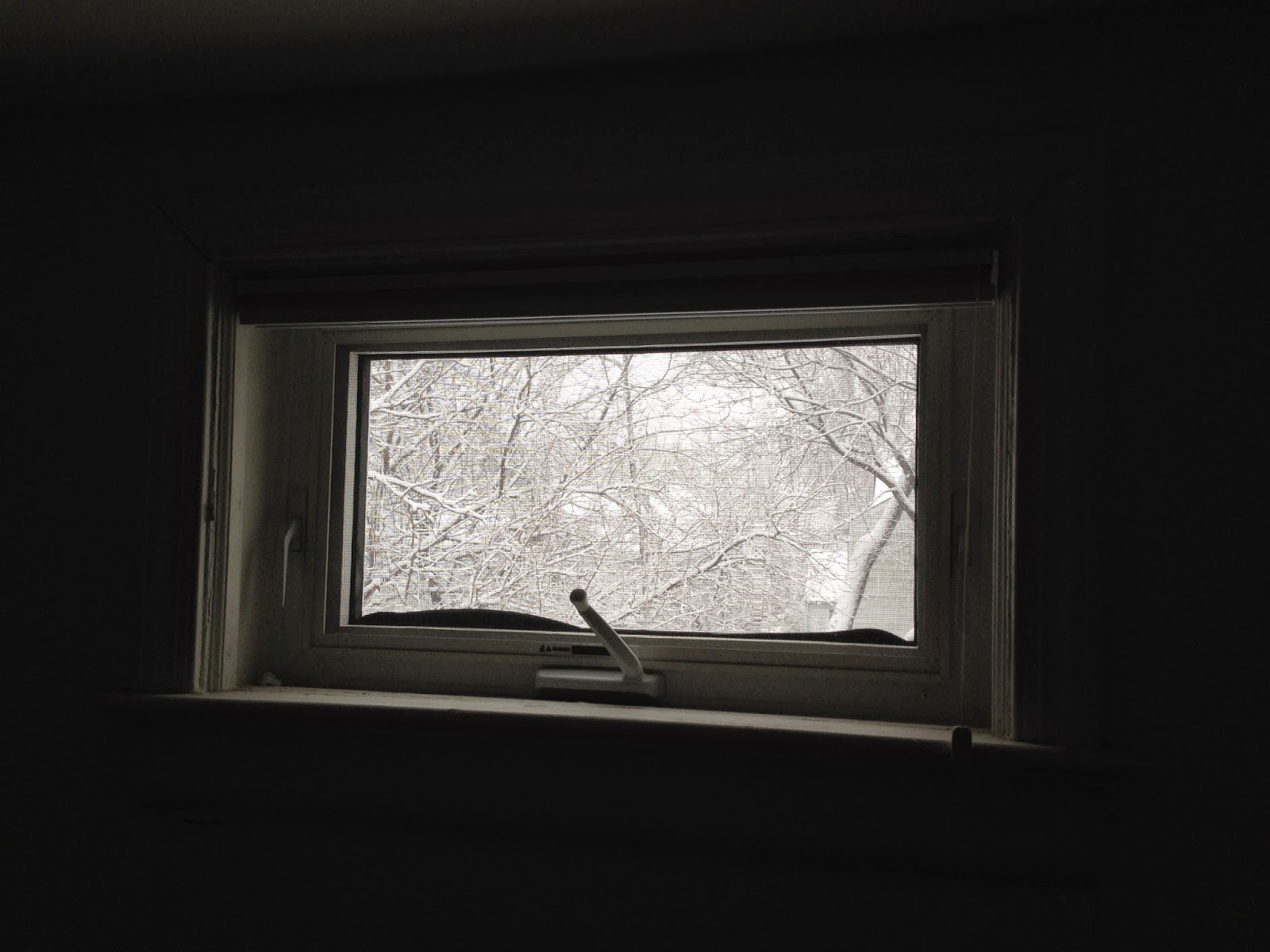 I began with my general interest in Marcus Samuelsson and his breathtaking smile. His first restaurant of employment in the U.S., Aquavit further provided an abundance of information of Scandinavian cooking including references to foraging mushrooms and preserving blueberries as a means of insurance against the cold weather. Finally, my meandering path brought me to an article written by Robert Simonson (I've also seen these -son names everywhere on my quest to learn more about Nordic cooking including Kim Severson who wrote the article Starve the Landfill reference in the last blog post). The article entitled Nordic Food is a Gateway for Scandinavian Spirits connects the trend of Nordic cuisine to the growing visibility of beverages once (possibly) consumed by Scandinavians alone.

Aquavit, a Scandinavian alcohol distilled from either wheat or potatoes is often flavored with herbs, most commonly, caraway, anise or dill. In short, the high proof beverage is used as a "wake-up call" to Scandinavians weary of the cold. The article, however, references a company on the other side of the pond called Bittermans which currently produces aromatic bitters in New Orleans. Run by Janet and Avery Glasser, Bittermans has sought to bring artisanal bitters to the American market through the use of organic and perhaps unconventional ingredients such as orange peel, herbs and spices. In addition to making such concoctions here at home, however, the Glassers have begun importing Scandinavian spirits such as aquavit and schnapps through their alternate venture Dala Spirits. Through Dala, and their experience in the creation of bitters, the Glassers created and marketed a schnapps in Sweden which was received quite well. Since then, they have begun selling the schnapps, entitled Baska Snaps, as well as other Nordic influenced spirits here in the US.

In general, the practice of drinking a bold liquor to warm oneself in the chilly months is intriguing. I remember viewing a photo in National Geographic of Russian man throwing back a shot of vodka and, even in my youth, I got the sense there was something to the practice. Learning that one to Dala Spirits liquors was based around the Italian digestif, fernet, I quickly ordered a bottle online. Much like tea, however, what intrigued me most was the method of creating bold flavors in a liquor through the use of herbs, spices and even fruits. Like Kim Severson article points out, there are now a multitude of ways for non-edible components of food to be included in our diets rather than the trash. A few years ago, I attempted to make limoncello by steeping lemon rinds in vodka. While my version didn't turn out so well, the lesson of using all components of food stuck with me. Today, I would love to start creating my own aquavit blends through the combination of various herbs and spices... and winter citrus which is quite literally a ray of hope in the winter months. If you wish to not go the high-proof route, Marcus Samuelsson has also included a recipe for citrus-infused vodka which you can reference here. Whatever you wish to do, skal!
Posted by Unknown at 12:18 PM