Winter, as referred to in the last post, is "turning the bend." In some ways, still referring to the last post, I'm growing sick at the sight of Winter vegetables and in other ways, it seems as though my days of fall pickling are not far behind me. When search Cathy Barrow's blog today, Mrs Wheelbarrow's Kitchen, I came across a recipe for giardiniera, a dish which I remember making not so long ago. Again, referring to the last post, Spring often gives me pause with it's major influx of new vegetables. As I imagine the "running of the brides" must have been like in Filene's Basement, I'm often compelled to use as many new vegetables as possible prepared in the most interesting ways before Spring runs out like some kind of abnormally fast clock. While I might bemoan the lack of options in Winter, at least I know what I'm working with and how I like to prepared it (soup, soup and more soup). However, once my spring fever goes down, I am brought back to basics, cooking the foods I like to prepare in the manner I like. Mainly, in Spring and Fall, the seasons of the equinox, I enjoy pickling.

In fall, pickling is often a method of preservation for one's bumper crops. Before of the era of freezing and refrigeration, pickling often served as a reservoir of food throughout the winter months. In general, I have just ordered several seed packets from Happy Cat Farm, and with 250 seeds a packet, I imagine I'll have some vegetables left over. Beyond the use of pickling for preservation however, I find it often lends a light complex taste to spring and summer veggies. Just mix and boil some white vinegar, sugar, salt and water and you have your "brew" for pickling all manner of delicious veggies. Afterwards, you can add any combination of spices you'd like such as peppercorns, cardamom or fennel seed, to name a few. For the canning process, it's always important to place your pickle jars in a water bath for a specified amount of time. For canning information, a few good tomes include, the Ball Complete Book of Home Preserving as well as Liana Krissoff's Canning for a New Generation.

Giardiniera, an Italian blend of pickled vegetables often features the triumvirate of peppers, cauliflower and and carrots, a combination which adds color to any dish. While I'm not huge on presentation, it's difficult to contain the dopamine in your head once you see this medley of vividness. I often eat members of the "giardiniera family" solamente but, as +Cathy Barrow implies, you can put it on something as far off as hot dogs (in terms of flavor profiling). Not only did Ms. Barrow feature giardiniera on her blog but was also featured on an episode of the The Splendid Table in which she spoke about the ins and outs of pickling spring vegetables. Apparently, Spring is on everyone's mind and if you'd like to access some helpful hints and new recipes provided by Ms. Barrow on the aforementioned show, you can click here. 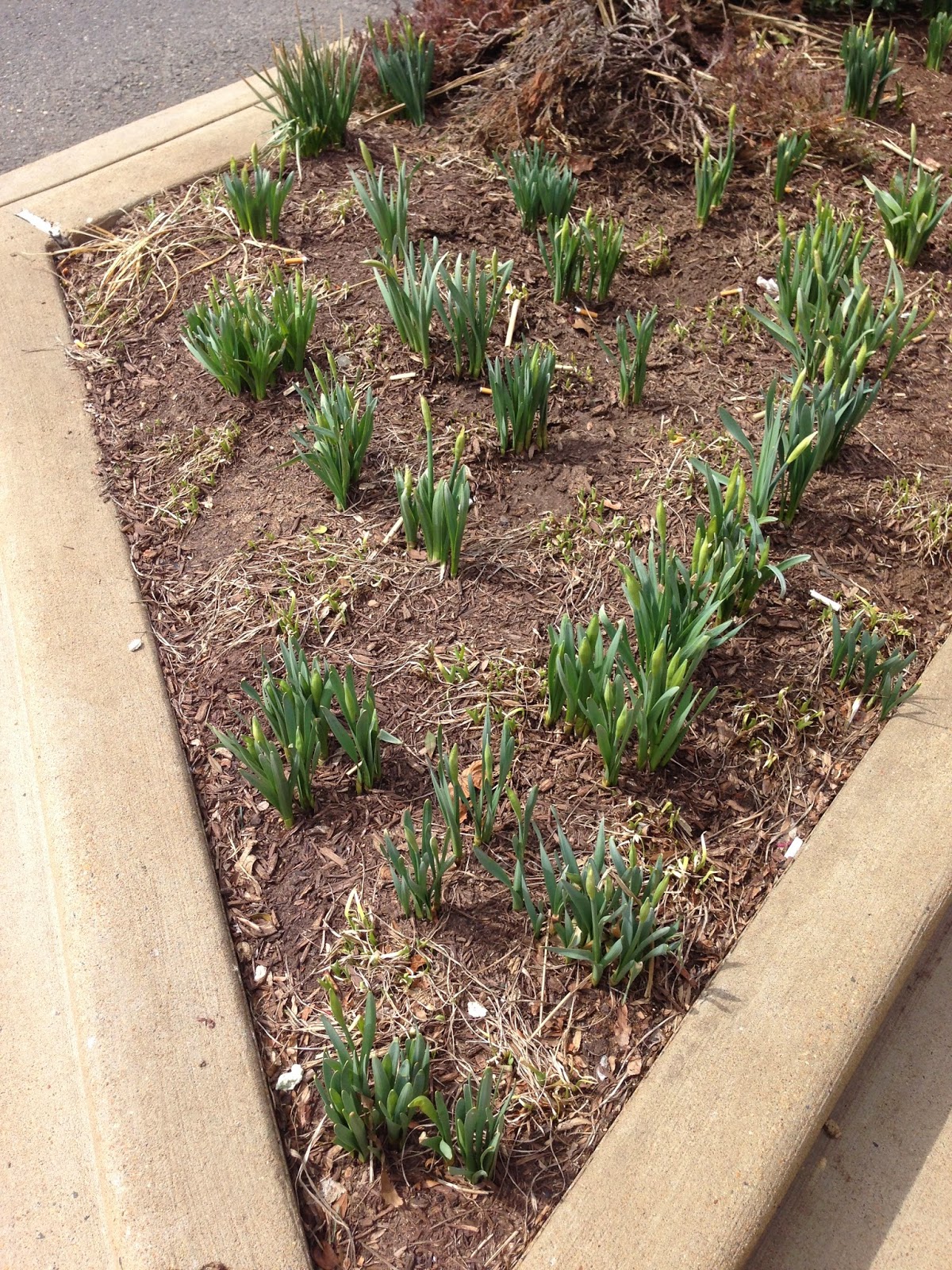